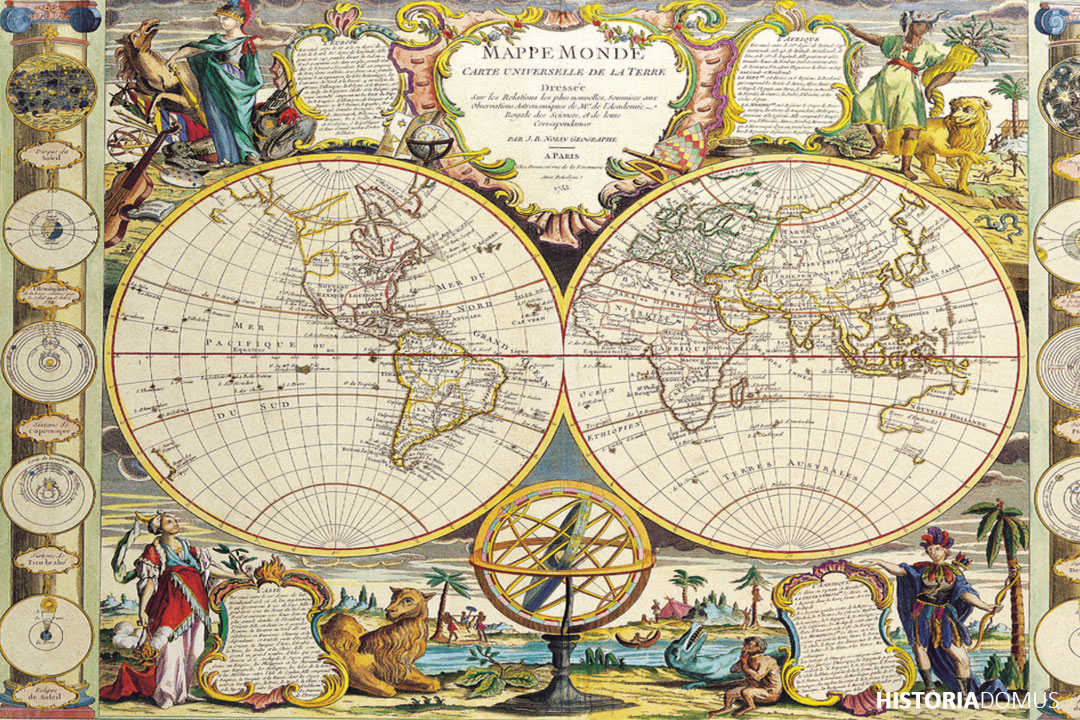 The International Conference on Missionary Linguistics focuses on older texts (colonial, postcolonial, mainly from missionaries) with the following objectives: the history of linguistics, linguistic documentation, translation studies and sociocultural analysis. The aim of historical linguistics is to describe older stages of languages as well as (processes of) language change, while the history of linguistics studies early thinking on languages, linguistic typologies and structures. These studies are often interrelated with those of the cultural context in which colonial and postcolonial societies developed. Non-Western languages are our main focus.

The cognitive appropriation of foreign cultural givens and the transcultural processes such as transference and translation implicated in these processes (based on intercultural encounters and interactions between the European missionaries and the speakers of the various indigenous languages and cultures in the Americas, Asia or Africa can be considered activities of one party colonizing or only influencing the other party. Within this framework, the learning, recording and studying of the ‘local’ languages by the missionaries can be described as complex processes of perception of the language and culture (semantics and pragmatics) of the other party and of the one in confrontation with the other, processes at the interface between subjective and socially constructed knowledge.

In the field of the history of applied linguistics, the perspective of language study, documentation, and teaching was radically changing during the age of the great discoveries. In Europe, grammars and dictionaries of the vernacular language appeared, and in the Americas the colonization and evangelization of the indigenous tribes went hand in hand with linguistic studies, which often antedate the documentation of many European “national” languages. These pioneering works contain many innovative aspects on all levels: phonology, morphology, syntax, semantics and pragmatics and even beyond (translation theory and practices, rhetoric, stylistics, cultural studies, anthropology), since the languages they encountered often did not share the same features the Westerners were familiar with.

The X International Conference on Missionary Linguistics (Rome, March 21-24, 2018) focuses on Asia. From the perspective of the History of Linguistics, the languages encountered in Asia were a great challenge for missionaries who based their work mainly on the Greco-Latin model, which was developed for the description of Greek and Latin, (which puts particular emphasis on inflectional and derivational morphology). The tonal systems in several varieties of Chinese, Vietnamese, the agglutinative patterns of Dravidian languages or Japanese, the concept of “transitivity” and “voice” in Austronesian languages are just a few examples which can be studied from the perspective of the history of linguistics. In the rich lexicographical production of missionaries, a great deal of information can be studied about “cultural encounters”.

Since the venue of the present edition of the conference is Rome, papers about the history of Asian missions, archives and librarian collections related to the history of missionary orders will be welcomed, in order to provide new research possibilities to all participants.

The conference venues are the Department of Oriental Studies of Rome University and the Center for Chinese Studies of Urbaniana University. During the conference, a visit to the Propaganda Fide archive will be offered to all participants.

It is one of our aims to bring scholars together who are working on texts written in different meta-languages, such as French, Spanish, Portuguese, English and Latin (Propaganda Fide) describing Asian languages. We welcome contributions from any religious background, Catholic (Jesuit, Franciscan, Augustinian, Dominican), Protestant, and Greek-Orthodox (Siberian languages).

As in the previous conferences, any other contribution outside our main topic (Asia) is welcome (time limit: 1850/ 1900).

This site uses Akismet to reduce spam. Learn how your comment data is processed.